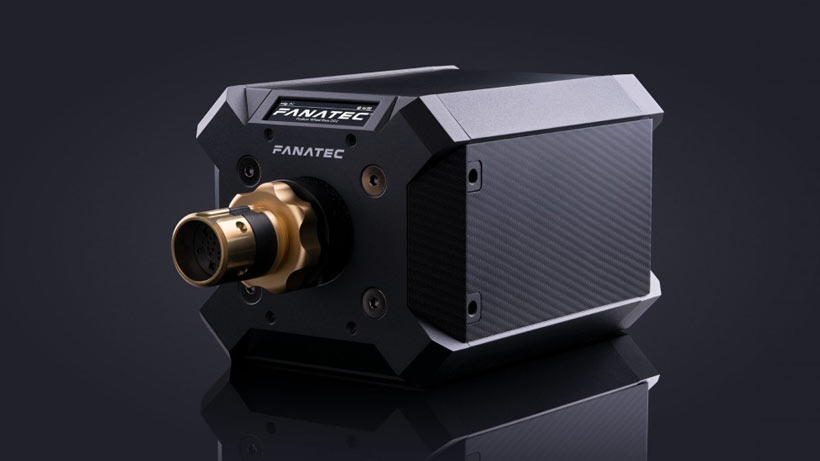 When looking to buy in to a direct drive sim wheel, there are a few options which can be hard to choose between. You can opt for the route of the SimuCube 2, which is known for its use in Esports competitions. Or you can look to jump in to the much more widely supported and accessible Fanatec ecosystem.

We recently reviewed the Fanatec DD1 wheel base. You can read the full DD1 review here. We thought it was only right that we gave the Podium DD2 wheel base its own chance at direct drive supremacy.

Instead, we will focus on comparing the DD1 and DD2 to see which is worth buying. 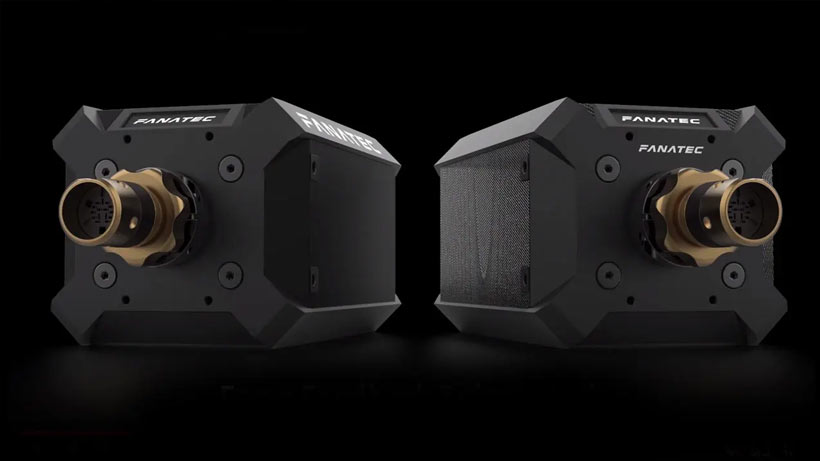 During our detailed Fanatec DD1 review, we said; “In all honestly you probably don’t need to upgrade from the DD1 to the DD2. The improvements are reasonably minor, as the DD1 outputs more than enough power to keep almost any sim racer on their toes.”

And for the most part we stand by that statement. If you are looking for the best value direct drive wheel base on the market, the Podium DD1 is certainly the best fit.

However some sim racers want to be running the absolute best hardware possible to maximize their sim rig immersion. In this scenario, the Podium DD2 could be the answer.

READ MORE – Read our full review of the Podium DD1.

How is the Fanatec Podium DD2 different to the DD1?

When you look at both of the Podium wheel bases side by side, you will see almost no difference. The DD2 does have a little extra flourish in the design department. Both sides and the top of the wheel base are finished in a gorgeous carbon fiber finish.

This carbon fiber looks every bit as stunning as it sounds, and elevates the build quality of the DD2 above that of the DD1. If that is even possible. It puts the DD2 up there as the best looking direct drive wheel base on the market. 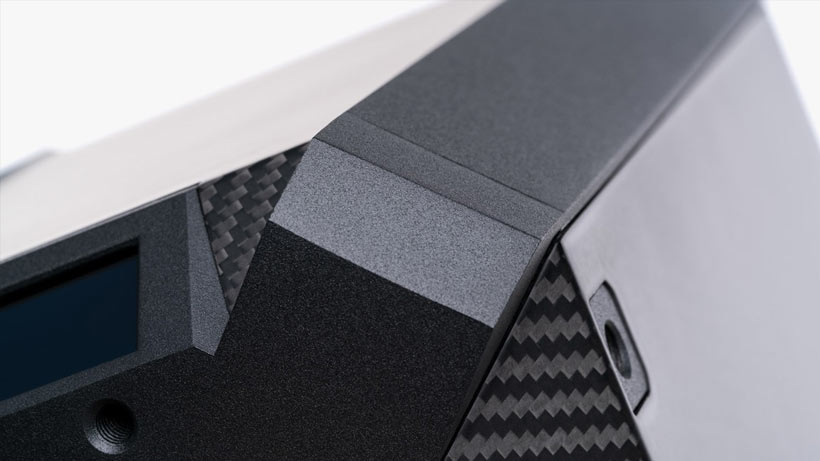 As to the other differences, the Podium DD2 also boasts a higher peak and holding torque output. This results in 25Nm peak torque compared to the 20Nm of the DD1. This is no insignificant amount, and can be felt while racing.

What is more prevelant however, is the 5Nm increase to the holding torque. This means the DD2 can output 5Nm more torque consistently while racing. This is the part of the DD2 which really makes a difference.

During our experience, even with the maximum force strength dialed down to around 65-70%, you can feel the extra fidelity coming through. This may not be overly noticeable to everyone, but the force feedback feels just that little bit crisper.

Running alongside the torque increase, are new and more refined internal electronics. These allow the wheel base to be able to support these higher consistent torque levels.

And then there is a faster accelerating motor. This allows the internal drive motor to react and emit force feedback even faster than the DD1. Whether this is required or not above the already fantastic DD1 motor, we’re not sure.

When running an extremely high performance wheel base, ensuring you have a warranty is key. If anything does happen to go wrong internally, then fixing a piece of hardware this complex will be costly.

Fanatec have increased the offering of the improved DD2 wheel base, by including two years extra warranty. This brings your total warranty period to five years.

Five years warranty on a wheel base is brilliant, and should be more than adequate. When speaking to a lot of other sim racers, one of the main reasons for choosing a DD2 over a DD1 is this increased warranty.

During our review of the Fanatec DD1, one of our main gripes was the lack of killswitch. The DD1 doesn’t include a killswitch. Instead this is a $99 extra option. 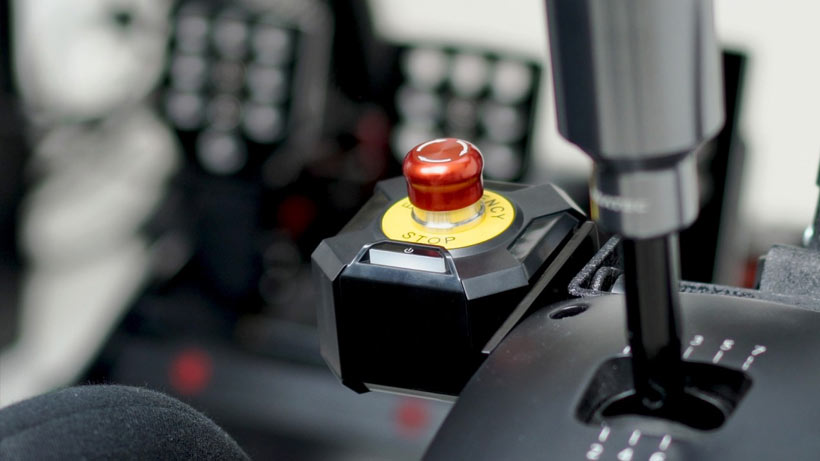 Do you need a killswitch? Although during our time using both of the Podium wheel bases, we haven’t come across a situation where we needed the killswitch, we still appreciate having it.

It is an element of peace of mind, just in case anything does happen, you will want to stop any damage to the wheel base, and injury to yourself. For this reason we are glad that it is included with the DD2.

So is the Fanatec Podium DD2 better than the DD1?

Is the Podium DD2 better than the DD1? Yes, in many ways. But are the improvements worth the extra $300 that it costs. 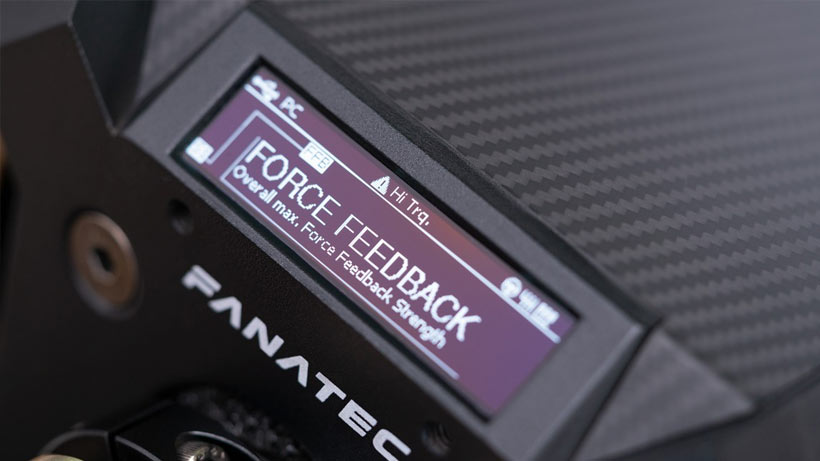 We would say that the inclusion of the killswitch and the extra two years warranty are the real areas that go towards making that extra cost worth while. Surprisingly, these two inclusions make this wheel base more worth while than the increase in maximum and sustained torque.

The improvements to the force feedback strength are great, however many sim racers wont use the full potential of this improvement. For most, the Fanatec DD1 is more than enough in terms of its strength.

But, we would recommend buying the DD2 if you can afford to comfortably, just for the added extras of the killswitch and extra warranty. The added peace of mind is worth the extra price. 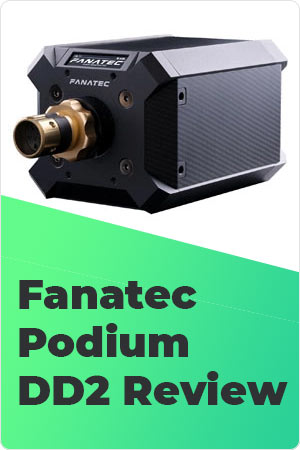 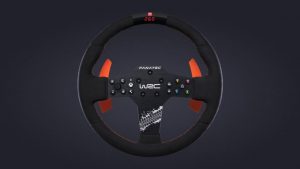 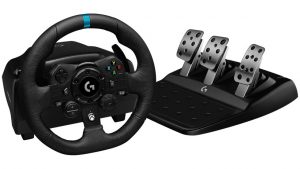 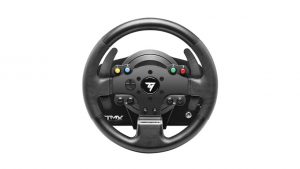